The two roads leading northwards from the eastern stretch of Woodbridge Road (opposite the California estate) and Schreiber has an Ipswich & Suffolk Freehold Land Society presence. 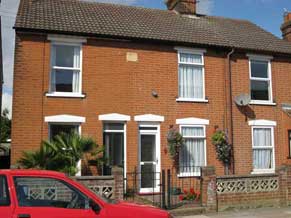 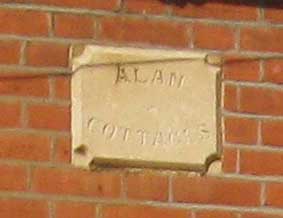 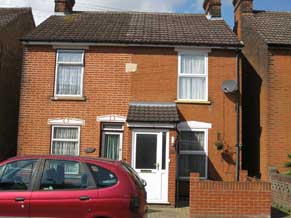 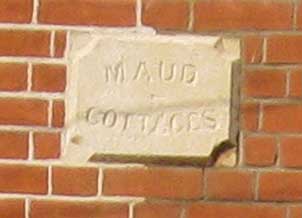 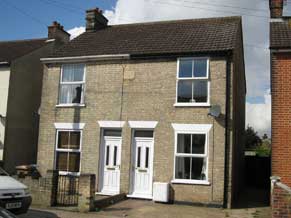 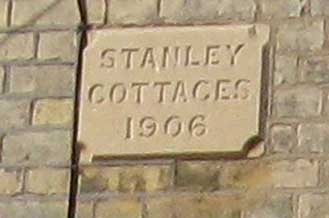 All the above have Christian names popular in Edwardian times. 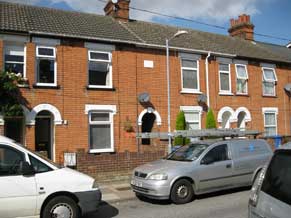 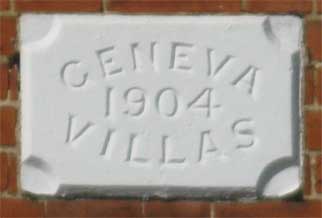 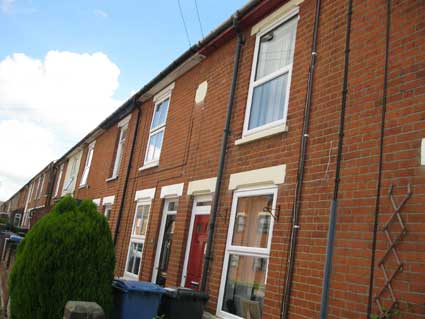 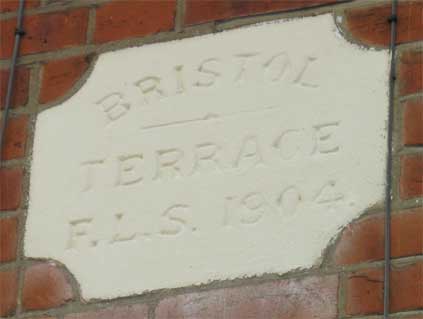 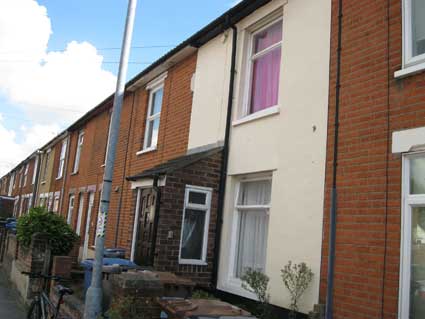 As a British name, it refers to the Curzon family, and is an Anglo-Norman territorial name. The Curzon family was involved in the Norman Conquest, and is named after the French town of Notre-Dame-de-Courson in Normandy from which they hail; their seat is at Kedleston Hall in Derbyshire. 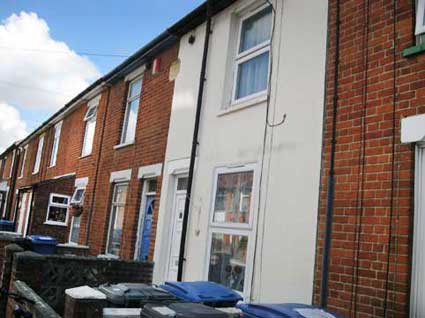 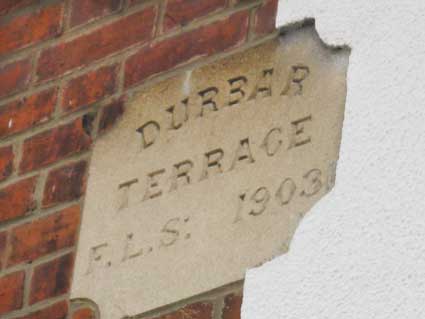 Durbar: a title of honour in princely India; an historical Mughal court in India; also used for a ceremonial gathering under the British Raj. 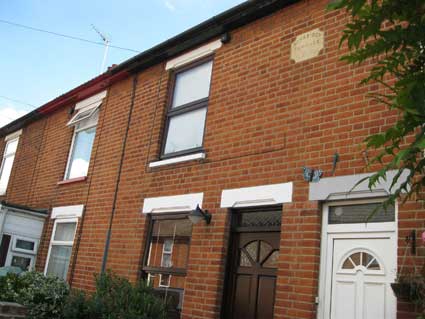 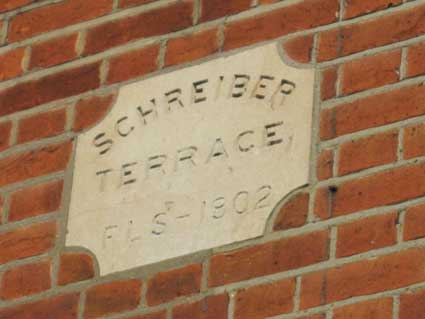 The probable source of the Schreiber name can be found in our Street name derivations.
The cartouche plaque with its tiny quadrants cut from the corners of a rectangle is certainly popular in these roads.